The Trinidad Scorpion Chile Pepper gets its name because it has a tail that looks like a stinger and a burn that feels like one. At over 2 million Scoville units, the Trinidad Moruga Scorpion is the new World’s Hottest.

Melinda’s Scorpion is their take on this sinister beast, coupling it with their vegetable base to balance the heat and flavour. However, that is a tall order with the savage heat of this unruly pepper.

Melinda’s is the Original Habanero Pepper Sauce. Our distinct pepper sauces made their mark by being different. In the 80’s, most hot sauces were vinegary and watery. They left a sour flavour on your food. Melinda’s was thicker, hotter and better than the traditional style sauces. Our unique recipe honours Habanero peppers by blending them deliciously with carrots, onions, garlic, a hint of lime and salt to craft the perfect balance of heat and flavour. Melinda’s proved that a pepper sauce could taste good with or without food. 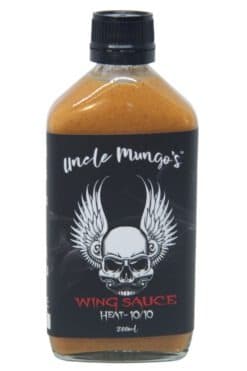 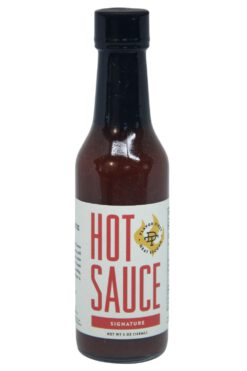 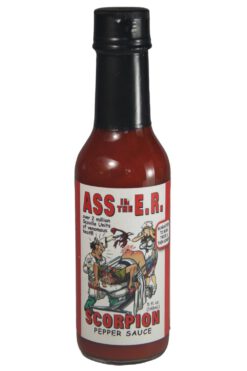 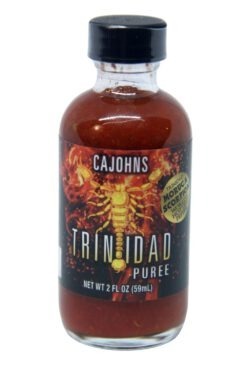 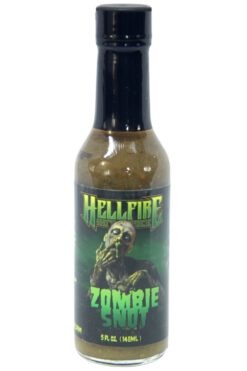 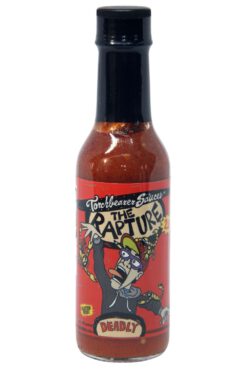 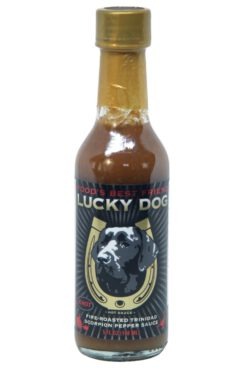 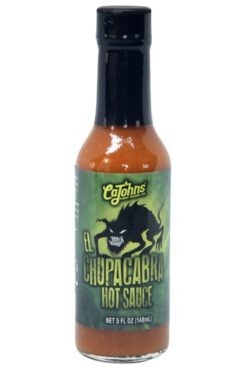 $19.99
Add to cart
0
Join Waitlist We will notify you when this product is back in stock. Just enter your email address below.