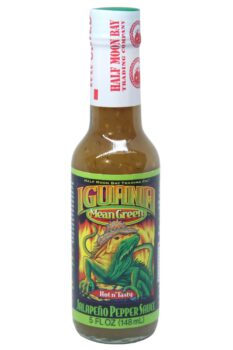 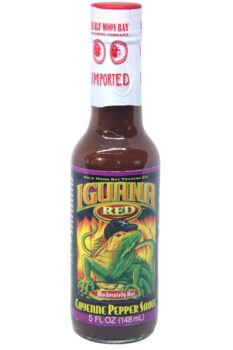 So lately Iggy’s been hanging with this guerrilla paramilitary crowd in the jungle here in Centro America. Wearing a lot of camo, smoking big puro’s and spouting some crazy political doctrine. We here at the Bay are starting to think he’s in a little over his reptilian head.

However, back at base camp, they have this lovely Señorita who makes a wicked smoked pepper sauce they serve on their chicharrones. Managing to persuade her to part with the recipe, that’s my boy, which apparently was handed down through generations of local resistance families, Iggy passed the recipe off to a sympathetic campesino who rides it out of the jungle ala burro back and delivers it to our HQ here at the Bay, which doubles as a small cantina overlooking the surf on the Pacific coast of nowhere. 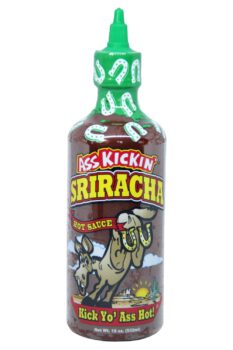 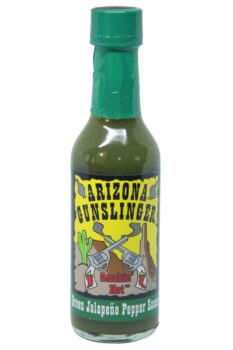 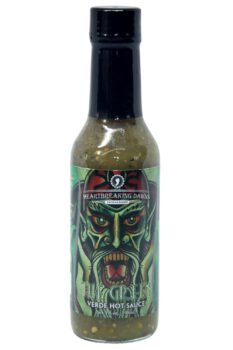 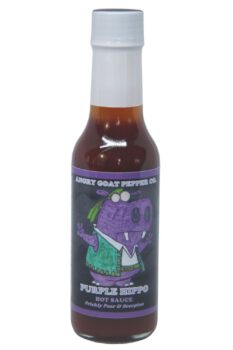 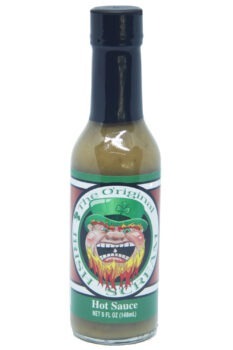 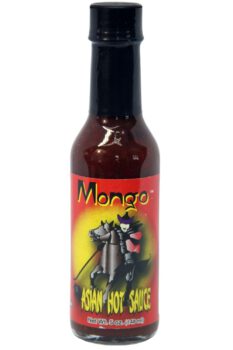 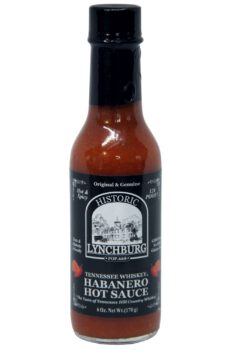 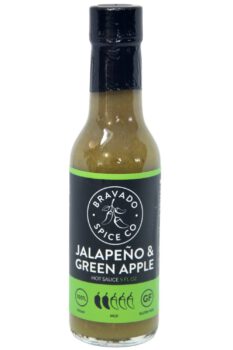 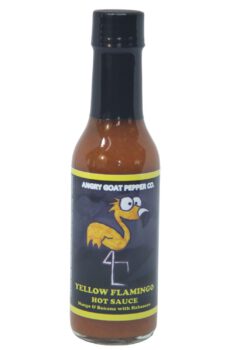 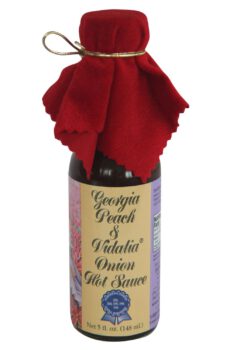 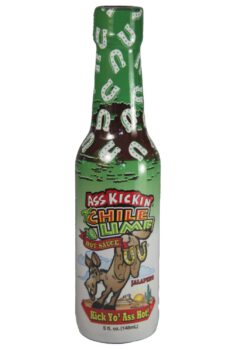 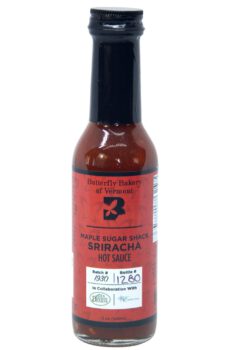 Butterfly Bakery of Vermont
$13.49
Read more
Shopping cart
close
We use cookies to improve your experience on our website. By browsing the Sauce Mania website, you agree to our use of cookies.
More info Accept
Join Waitlist We will notify you when this product is back in stock. Just enter your email address below.
Shop
0 Wishlist
0 items Cart
My account