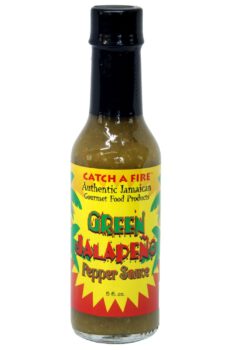 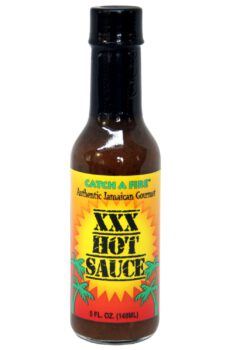 Christopher Columbus, who sailed west to get to the East Indies and came upon the region now called the West Indies, landed in Jamaica. This occurred on his second voyage to the West Indies. Columbus had heard about Jamaica, then called Xaymaca, from the Cubans who described it as “the land of blessed gold”. Eventually Columbus learned that the only gold on the island was that of the warm Caribbean sun reflecting on the water.

Years later Norman Sutherland found a way to capture that sweet Island Gold in a bottle. Catch a Fire Authentic Jamaican Gourmet brings you the best of the land of blessed gold with the perfect peppery punch and sweet tropical flavour.

Come enjoy a taste of Jamaica with Catch a Fire Authentic Jamaican Gourmet. Things are just a little more spicy and flavoursome down in Jamaica. Catch A Fire brings that flavour home to you with our authentic Jamaican gourmet products. You can taste the love we put into creating and cooking our products, and the island magic they add to your dishes. 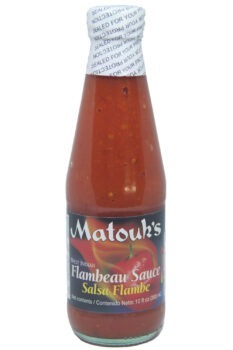 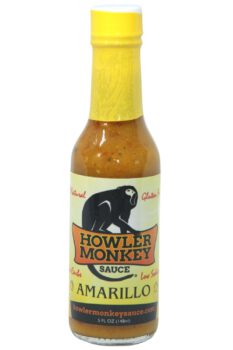 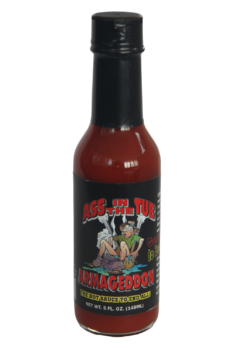 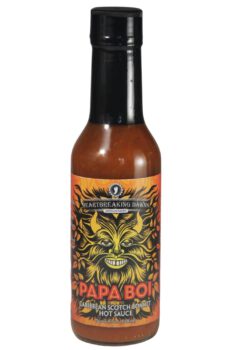 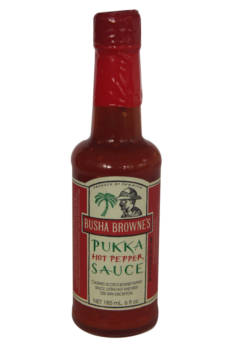 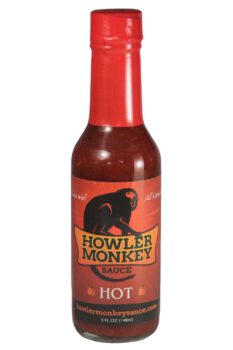 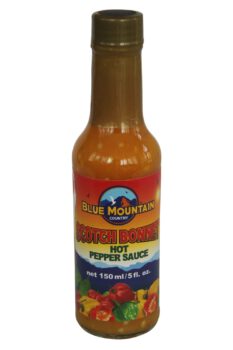 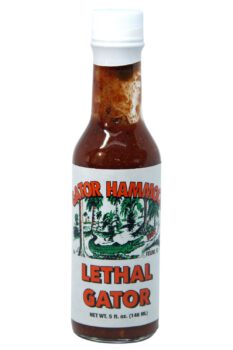 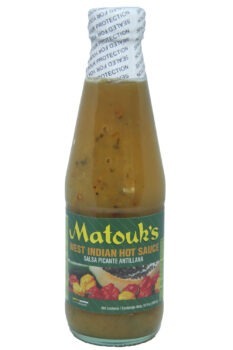 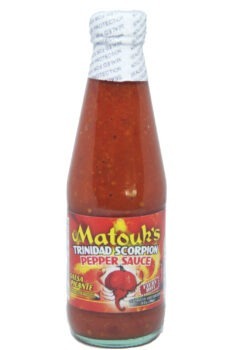 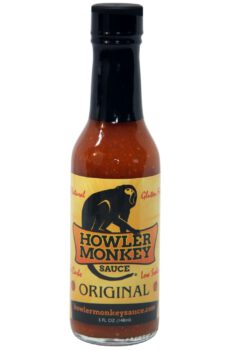 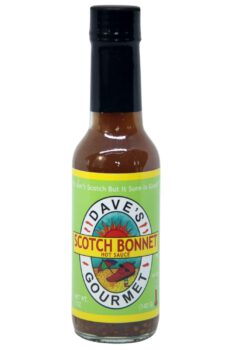 Dave's Gourmet
$11.99
Read more
Shopping cart
close
We use cookies to improve your experience on our website. By browsing the Sauce Mania website, you agree to our use of cookies.
More info Accept
Join Waitlist We will notify you when this product is back in stock. Just enter your email address below.
Shop
0 Wishlist
0 items Cart
My account