The good folks at Torchbearer Sauces have expertly blended fresh habaneros, horseradish and homemade gourmet mustard to produce a spicy mustard that is out of this world! If you like spicy mustard you will love this.

Use it as a cheese dip or pretzel dip, on your burgers, sausages and hot dogs or even in your home made strombolis. 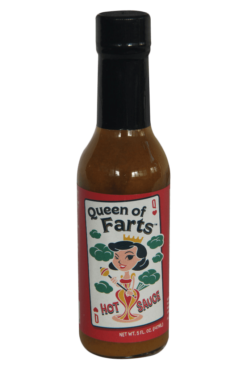 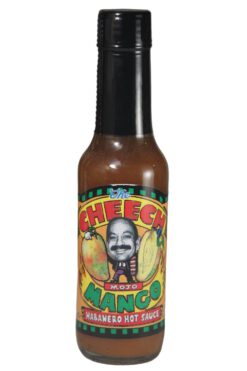 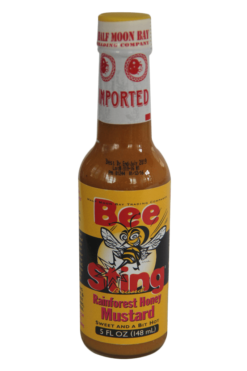 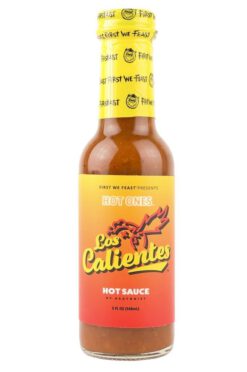 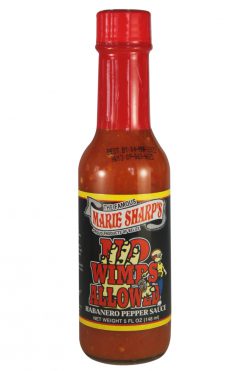