Where Zombie Apocalypse headed straight for the pepper content, this offspring adds in complex flavours from honey, onions, molasses and oregano for a kick-ass wing sauce. The sweetness will caramelize on wings or anything on the grill, with just enough heat to leave you wanting more.

Don’t be shy with this one. Spice lovers and wusses alike will love the flavour of this sauce. Give it a try and see what you have been missing!

All natural, gluten free, and vegetarian. No extracts! Made with natural local ghost chile peppers.

Featured on Hot Ones Season 6. 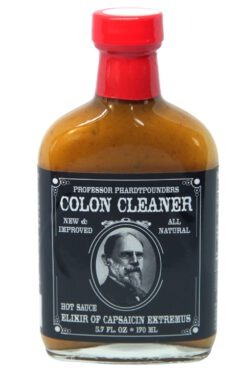 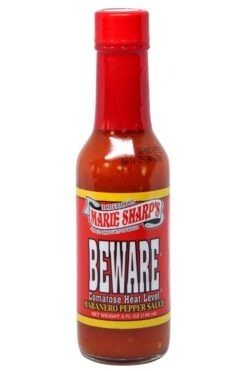 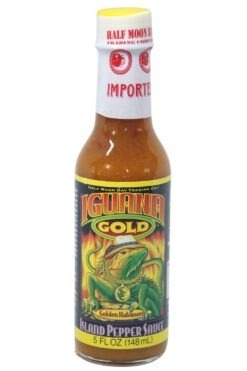 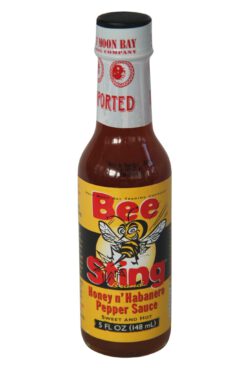 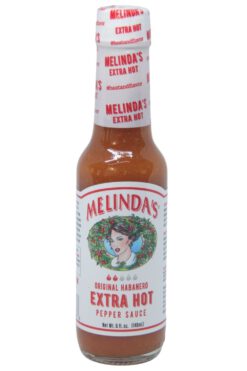 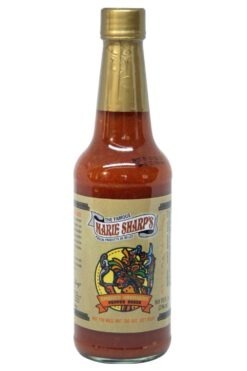 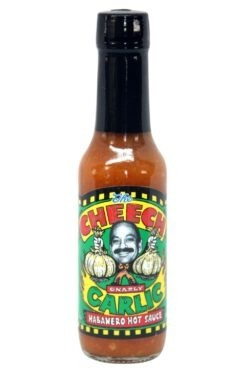 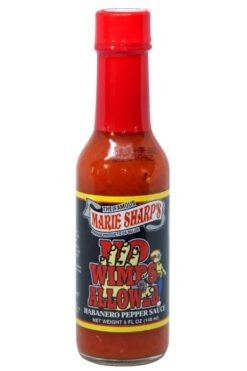 Rated 5.00 out of 5
$10.49
Add to cart
0
Join Waitlist We will notify you when this product is back in stock. Just enter your email address below.