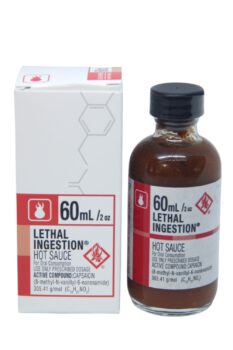 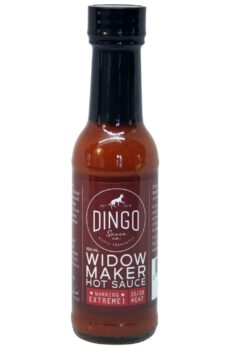 Torchbearer Coffee BBQ Sauce is made with local, artisanal coffee brewed fresh and in small batches along with Torchbearer’s awesome BBQ ingredients. Get your grill ready for this one but don’t expect your guests to be laid back and sleepy once the feast is over.

Try it with fries, baked beans, and even chili. 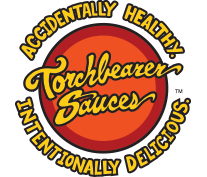 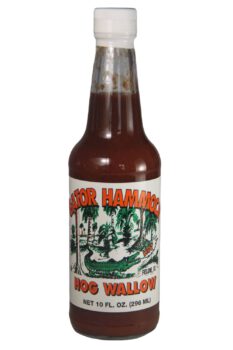 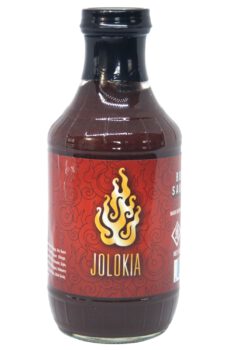 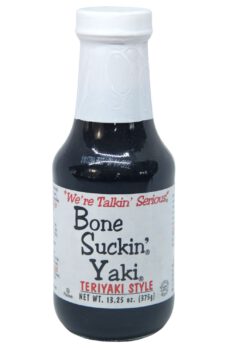 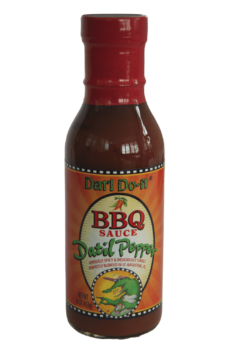 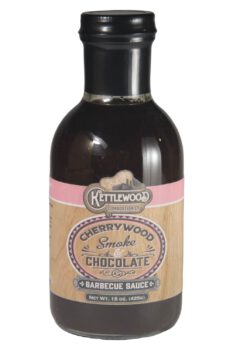 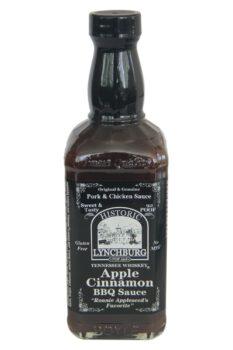 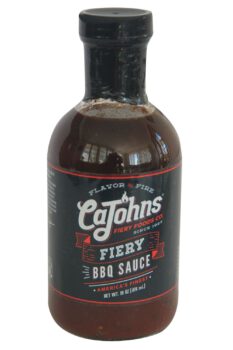 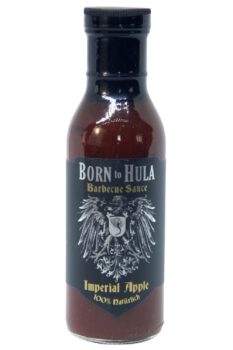 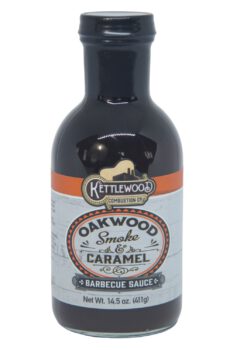 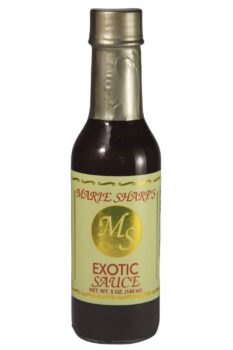 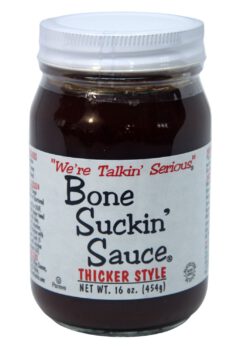 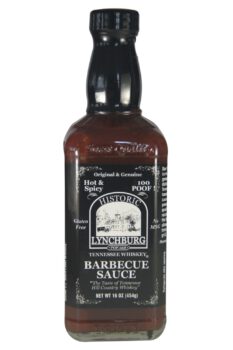 Historic Lynchburg
Rated 5.00 out of 5
$13.99
Read more
Shopping cart
close
We use cookies to improve your experience on our website. By browsing the Sauce Mania website, you agree to our use of cookies.
More info Accept
Join Waitlist We will notify you when this product is back in stock. Just enter your email address below.
Shop
0 Wishlist
0 items Cart
My account