Oh My Garlic! Sauce is Torchbearer Sauces’ BEST SELLER. First released in September 2011, they haven’t been able to stop making it since. It will be the most delicious garlic flavour your tastebuds have had the pleasure to try.

It is a creamy Garlic Aioli, and don’t let the creamy taste fool you, it IS dairy free. A blend of fresh garlic, oil, vinegar and lime, it works well on EVERYTHING you eat. Oh My Garlic will replace mayo and garlic in all your recipes once you experiment with this sauce.

The intense garlic flavour is perfect on steaks, salads, subs, pizza, pasta sauce, wings, or just dip french fries in it. The only limits are set by your imagination.

Don’t forget to try it with Torchbearer’s Lazy Man’s Hummus recipe. All you need is Oh My Garlic and a can of chick peas! 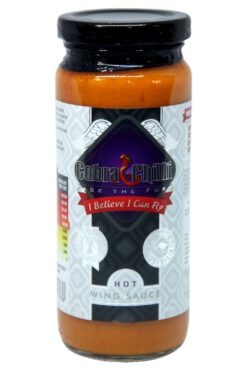 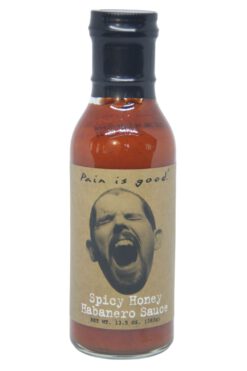 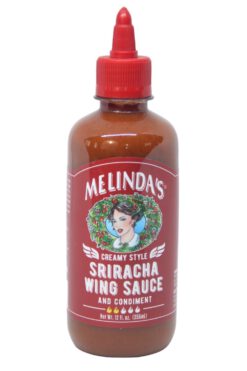 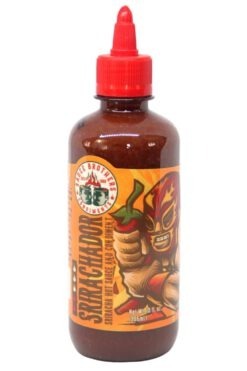 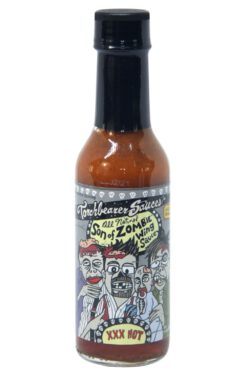 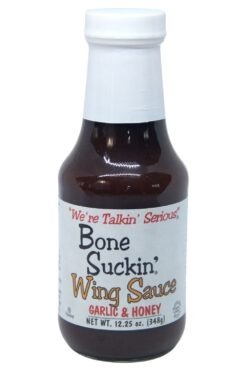 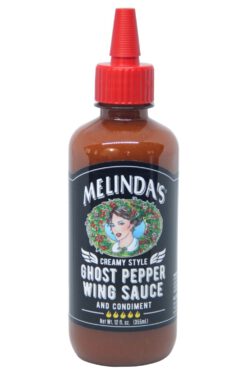 $11.99
Add to cart
0
Join Waitlist We will notify you when this product is back in stock. Just enter your email address below.