The first ingredient in Torchbearer Sauces Garlic Reaper Hot Sauce is the Carolina Reaper pepper, and the second ingredient is garlic; the result, both HEAT and FLAVOUR. The Garlic Reaper is unlike any sauce you have had so far, with a rich oil base that gives it a creamy texture with just enough savoury spices to round out that garlic.

Some would say it’s the best pizza sauce EVER, we love it on burritos or as a pasta sauce. It makes a great marinade or sandwich topper. The limitations are only in your imagination.

Featured on Hot Ones Season 8. 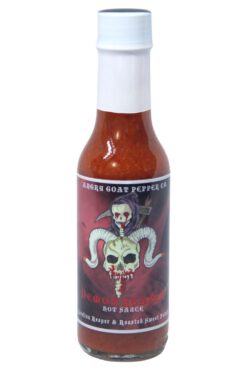 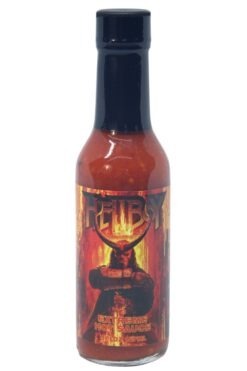 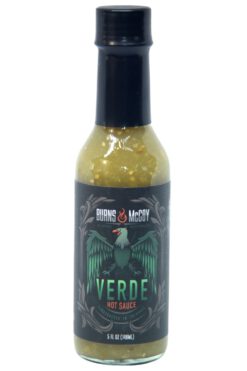 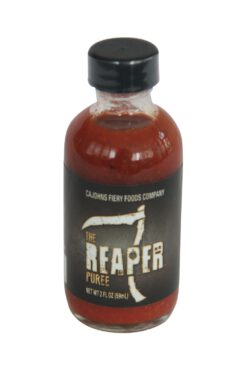 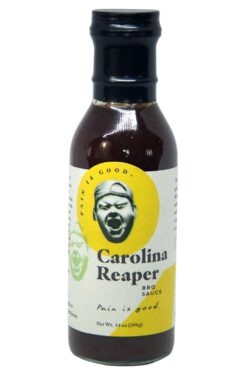 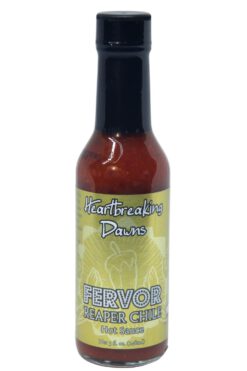 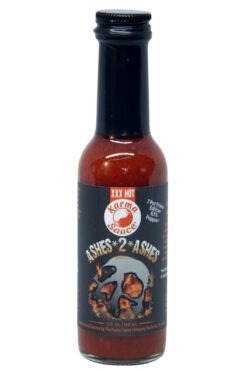 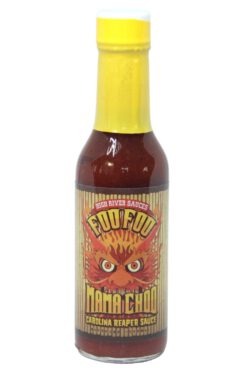 $15.99
Add to cart
0
Join Waitlist We will notify you when this product is back in stock. Just enter your email address below.