Devilishly Hot Sherry Peppers is a fiery sauce is for the adventurous. It’s twelve times hotter than Outerbridge’s Original Sherry Peppers. Use it for hyper-hot wings or in your favourite chili recipe for a bona fide five-alarm effect!

Born of a centuries old seafaring tradition, Outerbridge Peppers Limited was founded by Yeaton Duval Outerbridge, whose ancestors settled in Bermuda circa 1620. The modest business that began in 1965 has grown to include a delicious line of original gourmet sauces, soups and condiments treasured by loyal fans around the world. 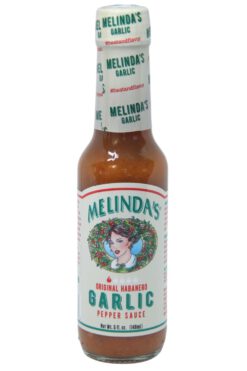 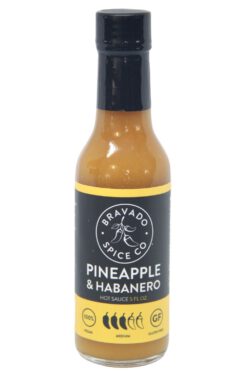 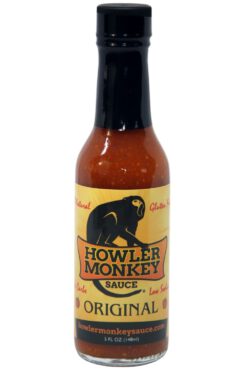 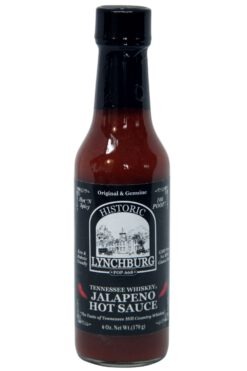 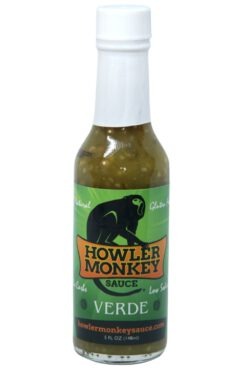 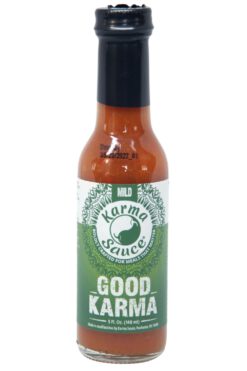 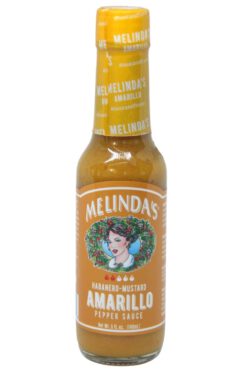 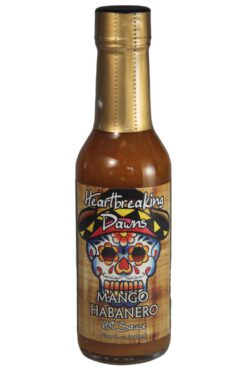 $12.49
Read more
0
Join Waitlist We will notify you when this product is back in stock. Just enter your email address below.